Milan, October 14, 2014. Inventa CPM, wins the silver medal in the category “Sponsorship/Joint Effort/Tie-in” at the prestigious IMC European Awards for the educational project “Missione Ambiente by Bosch” (Mission Environment by Bosch), realized in partnership with Giunti Editore, leader in the textbook and TESA, the leading manufacturer of self-adhesive products for office and professional use.

The award is organized by IMCC (Integrated Marketing Communications Council of Europe), in order to enhance the integrated communication projects that excel in innovation, strategy and creativity. IMC European Awards prize only those campaigns that meet specific quality standards. The 45 judges (5 for each of the 9 participating countries) assigned to “Missione Ambiente by Bosch” the highest recognition awarded this year to the category “Sponsorship/Joint Effort/Tie-in”. They rewarded the completeness of this educational project that involved different targets (students, teaching staff, families) and several channels (schools, libraries, non-profit, co-marketer, web).

“Missione Ambiente by Bosch” is an educational project that aims to open up touch points between the brand and the families through the school. It’s grounded on a consolidated format created by Inventa CPM which is based on three pillars: education, creativity and sharing.

The schools that subscribed the “Mission Ambiente by Bosch” program received a dedicated teaching kit, developed in partnership with Giunti Editore. The kit supplied teachers and kids with educational elements useful to sound out the theme of the fifth edition of “Mission Ambiente by Bosch”: “In the Kingdom of Technology”. The kit included also adhesive tapes, glues and correction fluids of the ecological line of TESA: these tools were used by the children to create and shape – through drawings, sketches and 3D models – a story on the given theme, the technology. All submitted works attended to the creative contest and were judged by a panel of judges who prized the best ones. Finally, this educational project developed by Inventa CPM defined the activities aimed to share children’s creativity and commitment. The top 10 stories have been gather together in an illustrated book, published and distributed by Giunti. The earnings of the sales of this book were donated to charity. Finally, to share the experience of “The Kingdom of Technology” Inventa CPM and Giunti Editore set 20 educational-workshops in Giunti’s libraries.

Such a huge experiential marketing project – defined by several activities (the educational kit, the creativity contest and the sharing program) and involving different targets – had to be supported by strong social media activity, which we have done creating links between social media, the dedicated website and a brand new app.

“IMC European Awards acknowledge the strategic approach, the creativity and the commitment that Inventa CPM spend in school marketing activities which are lead successfully for over 10 years for customers such as Billa, Bosch, Casa Modena, Compass, Dixan and Mattel” said Antonio Magaraci, General Manager at Inventa CPM “The school represents an important touch point with the families that helps share the values ??of a brand”. 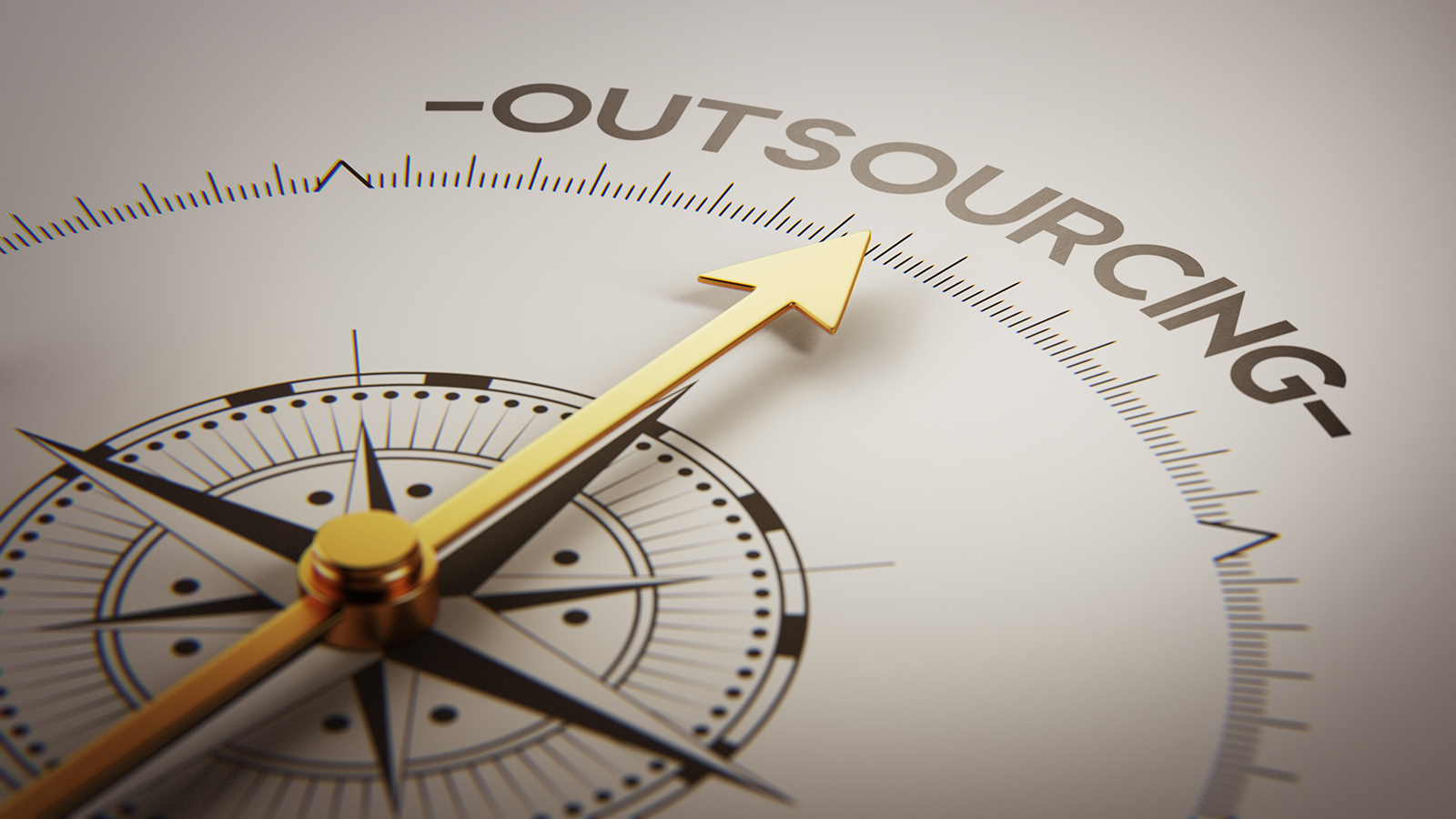 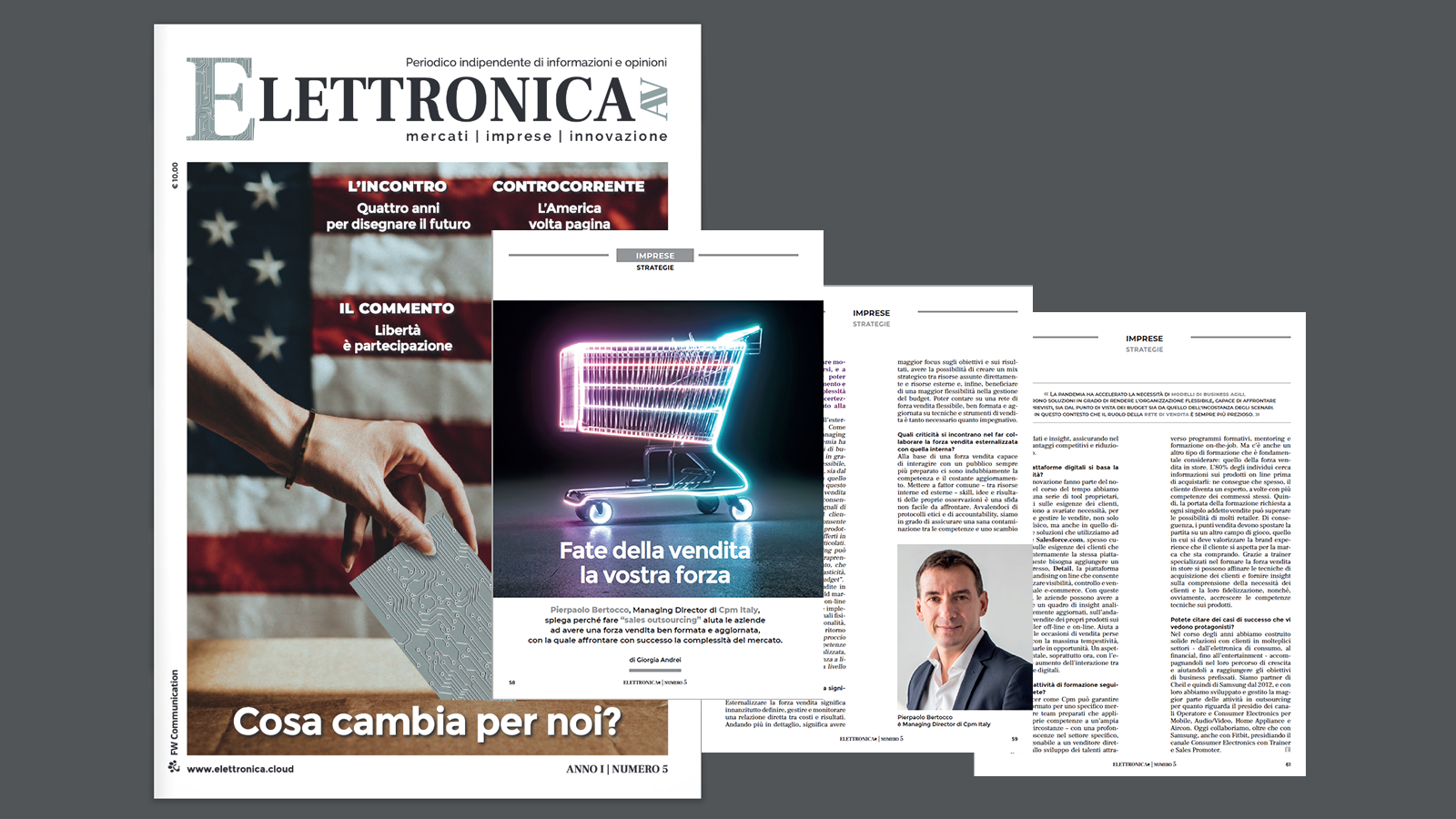 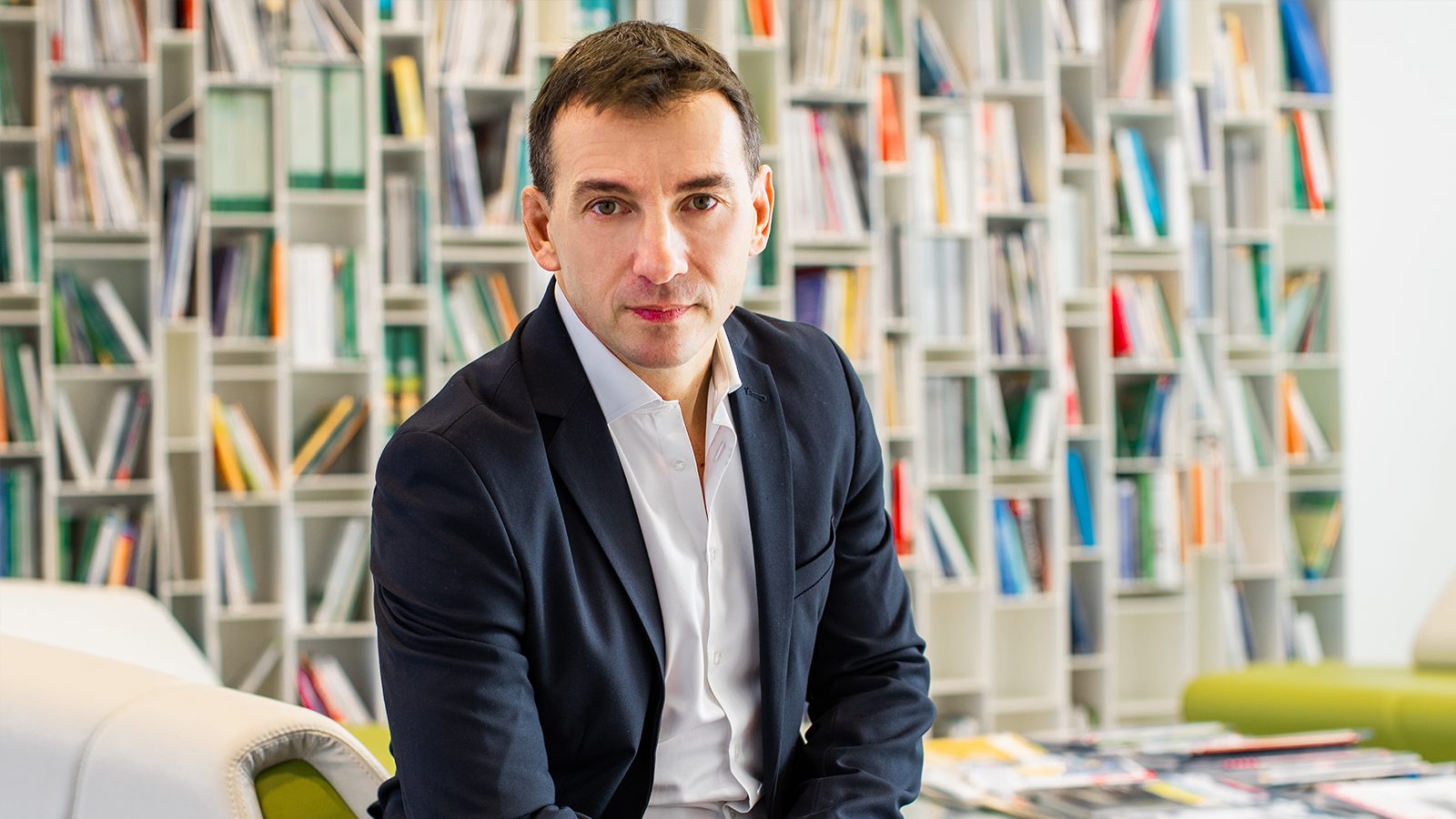 More from the blog

Get the latest articles in your inbox

Hear more about how Predict helps our clients

Enter the username or e-mail you used in your profile. A password reset link will be sent to you by email.